No other information about this author.

Join us for the second informal Girl Geek Dinner after-work drink! Our monthly event where Girl Geeks can socialize, on Wednesday, November 25th at C & T Amsterdam. BYOD. We will be upstairs at the lounge area. Hope to see you all. Facebook Meetup

Do you know everything about Android? Get your knowledge tested at our PubQuiz during Big Android BBQ Europe.We will start a bit after the last speaker at the main stage. Get your team together and bring them along, or be spontaneous and just sit down at a table. Guy Geeks are also very welcome! Don’t…

Join us for the first ever informal Girl Geek Dinner after-work drink! We are kicking off this complementary (monthly!) event, where Girl Geeks can socialize, on October 15th at C & T Amsterdam. BYOD. Facebook event Meetup 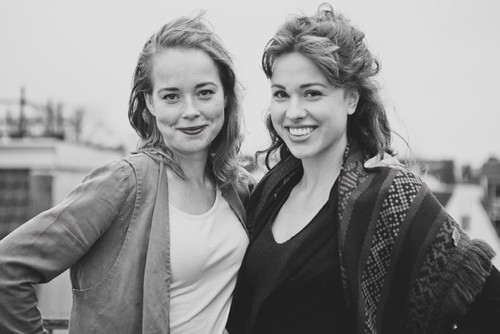 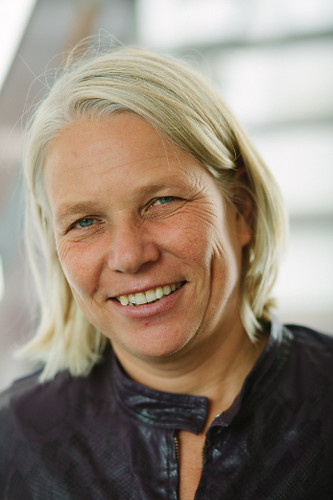 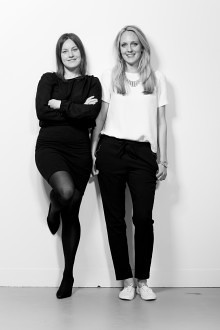 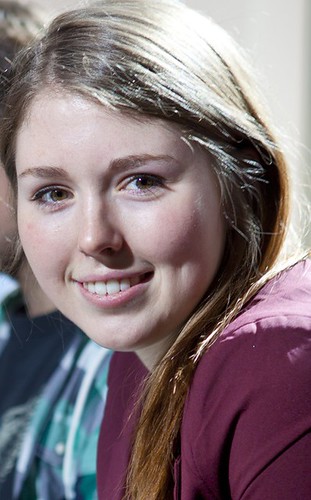 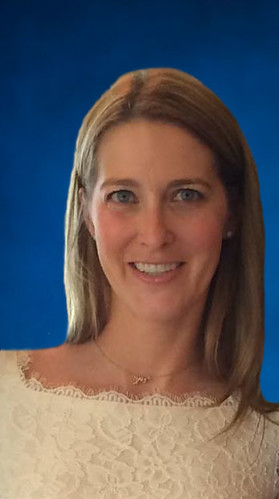 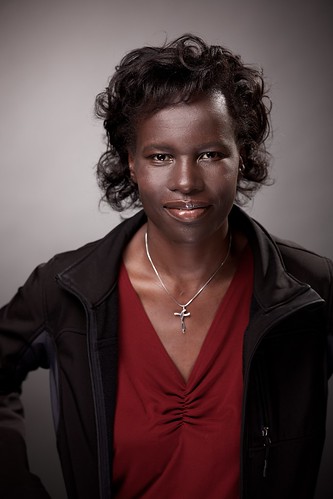 On the 29th, you will get a chance to chat with some of the leading women from Facebook. Their experiences range from security operations to developer platforms. They will talk with you about what they do, what they love about it, and what they are doing to bring diversity to Security and Facebook. You can submit questions in advance via this form

Jennifer Lesser is the Director of Security Operations at Facebook. In her current role, Jenn is responsible for organizational management, roadmap and budget for the Facebook Security Team, along with Program Management for major initiatives within Facebook and for the community. A jack of all trades, she also coordinates awareness campaigns, most notably Facebook’s popular “Hacktober” events for National Cyber Security Awareness Month that capture the company’s attention each October. Prior to her employment at Facebook, Jenn was Chief of Staff for the CISO at PayPal. She has over 15 years of industry experience, holds her PMP certification and is a graduate of St. Mary’s College of California where she received a B.A. in Communications. More on Jenn Lesser.

Christine has a passion for developers and mobile technologies and has yet to come across a mobile OS she didn’t like. This has naturally led to her role as a Developer Advocate working with Parse. At Facebook, she’s worked primarily on the iOS and Android SDKs and in supporting strategic Open Graph partnerships. Prior to Facebook, Christine headed up engineering at Mshift, a mobile banking software provider, delivering iOS apps and mobile browser-based products. Prior experiences include co-founding Clickmarks, a mobile and enterprise middleware provider. Christine has a BS and MS in Electrical Engineering from MIT. More on Christine Abernathy.

For most literary scholars, computers and literature do not fit together very well yet. Searching databases or the internet is okay, perhaps even reading an e-book, but analyzing literary texts using special software is considered to be a token of arrogance or plain stupidity. Still, the possibilities are endless: we can find out who is the most probable author of an anonymous text, we can compare styles of authors, we can deduce the genre or the time of writing of a text. We can even find out whether the author was male or female. It is difficult to convince literary scholars to try and learn to apply some of the new tools, but at the moment, things are slowly changing. More and more scholars are interested in new kinds of analyses and in smart tools. Why did this take so long? And how will literary studies change? In my talk, I will describe how I ended up in what I call “Computational literary studies”. I will pay special attention to the currently running project The Riddle of Literay Quality. The aim of this project is to computationally analyze novels to find out which features in the texts possibly contribute to them being valued as good or bad, very literary or not very literary by their readers. This quest for quality has led to varying reactions in the field of scholarly research and beyond.

Gamification is something we already apply in our daily life, sometimes without even realizing it. What if we channel this to get the things we want? Maybe lose some weight, get a promotion, or score the perfect date? Gamification helps you understand how to intrinsically motivate a person, virtual or IRL. And what does this have to do with the hype of 2012? And why should companies use this? And how?

How about we start with some of the basics?

Girl Geek Dinner NL is a networking organisation for women who are proud geeks in their own right. We do dinners with speakers and informal drinks. Pleased to meet you, fellow Girl Geek!
My Tweets